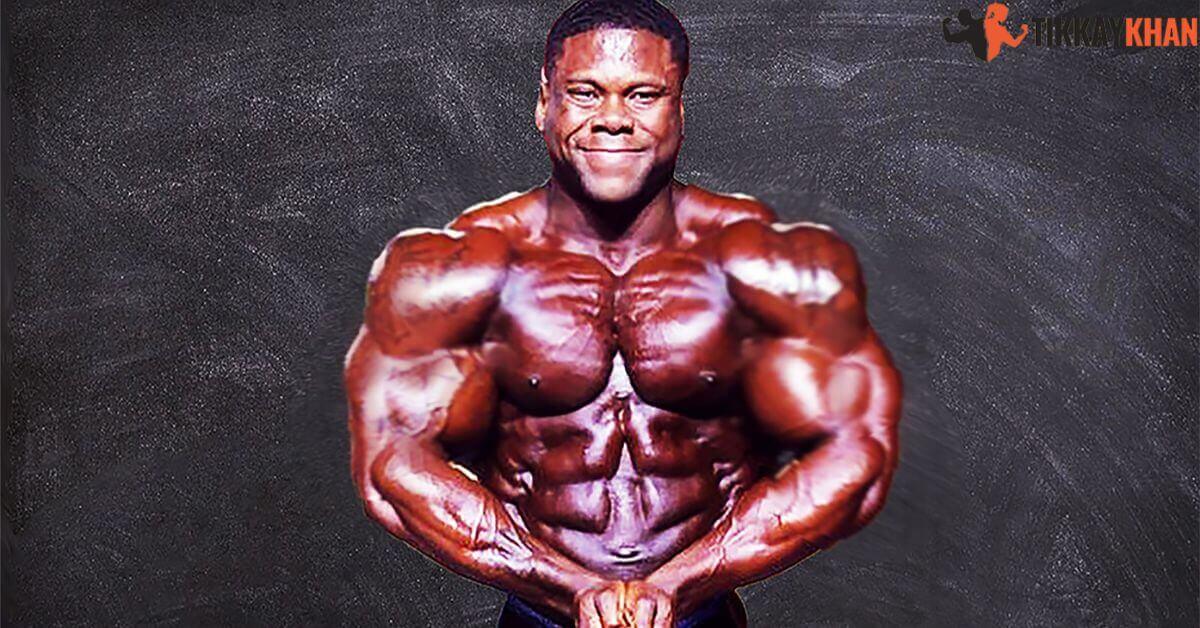 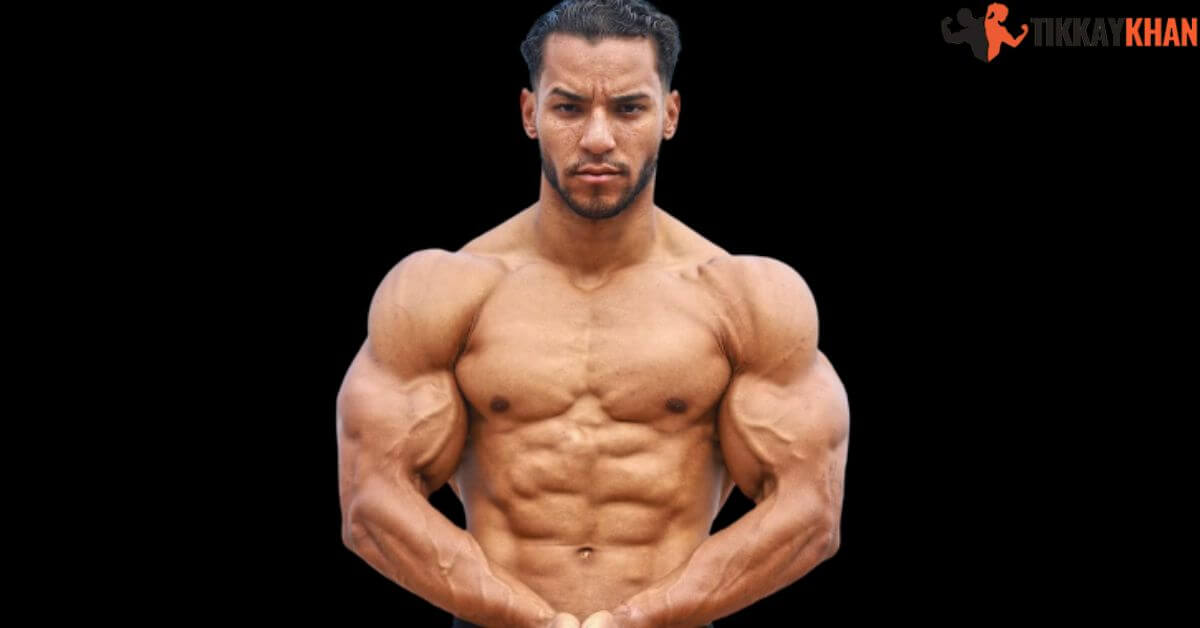 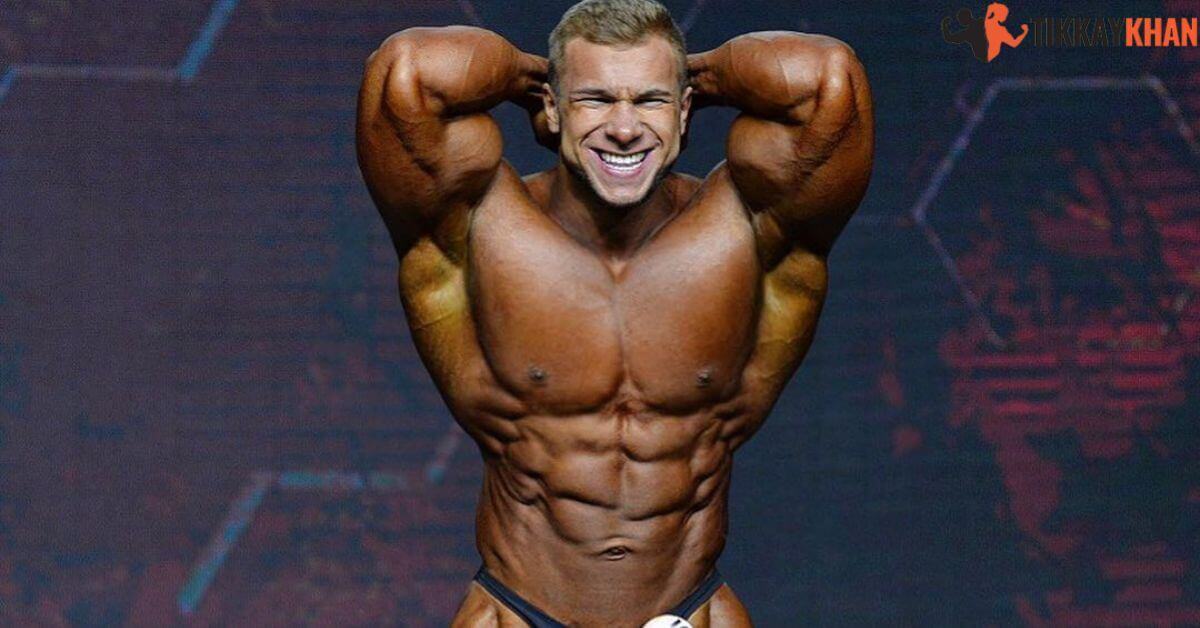 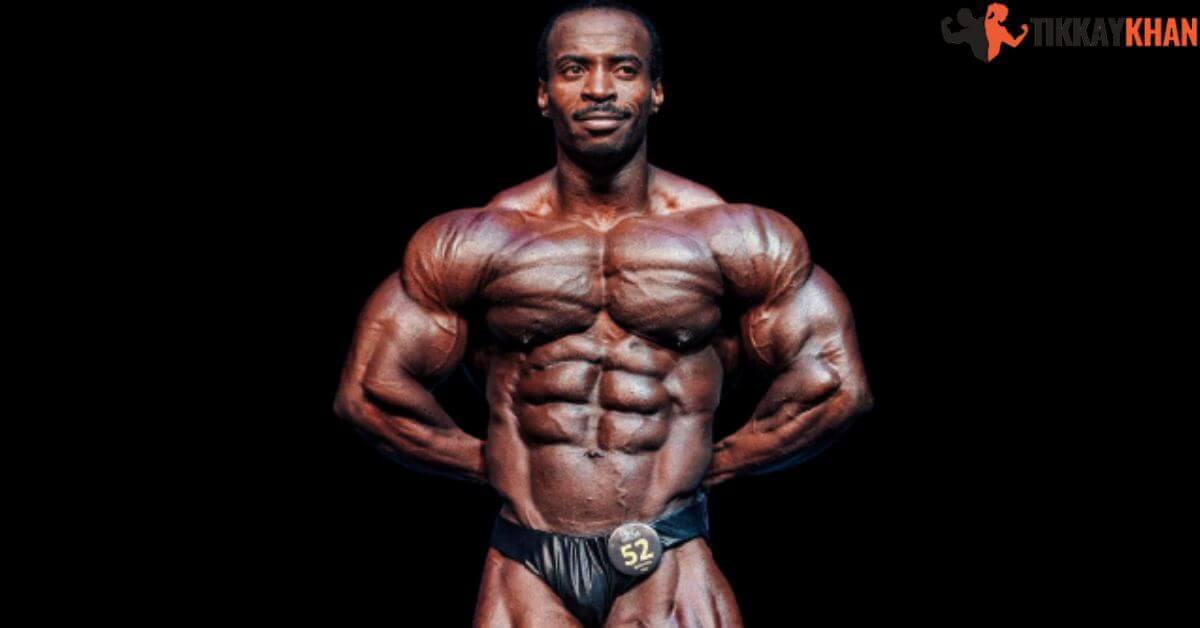 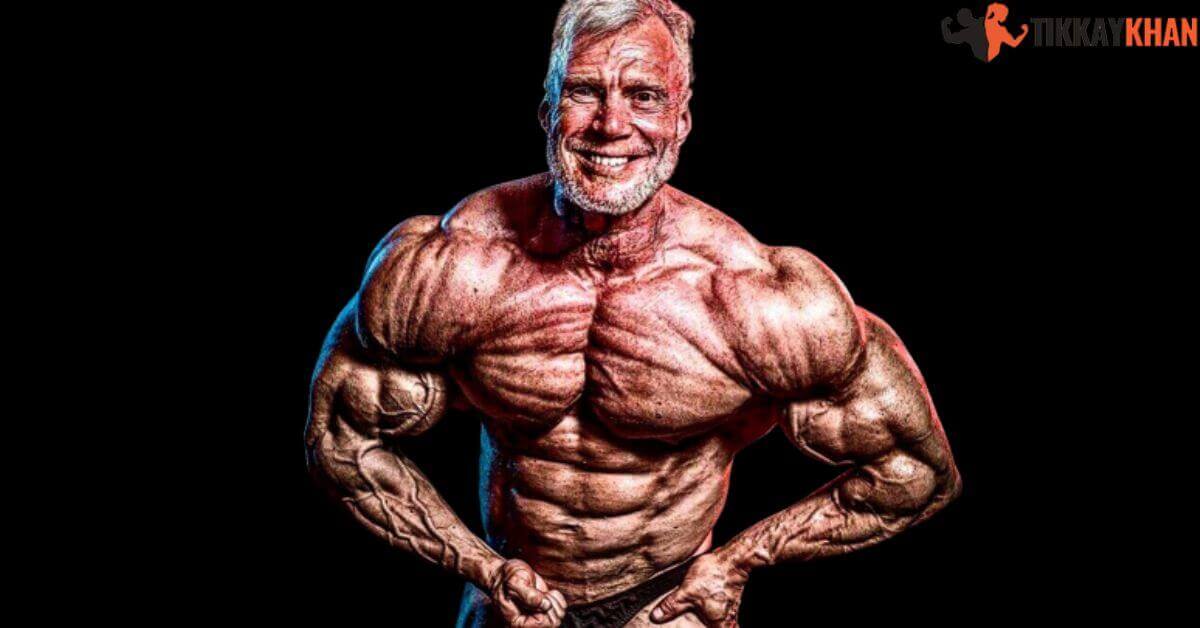 Peter Molnar is an IFBB Pro Bodybuilder and Fitness Coach from Hungary. He earned his Pro Card in 2010 by winning the IFBB World Amateur Cup. Peter “The Freezer” Molnar runs his ” Freezer ” gym in Hungary. He competes in the Classic Physique Division.  Peter Molnar placed 14th at the Olympia 2021 in the … Read more