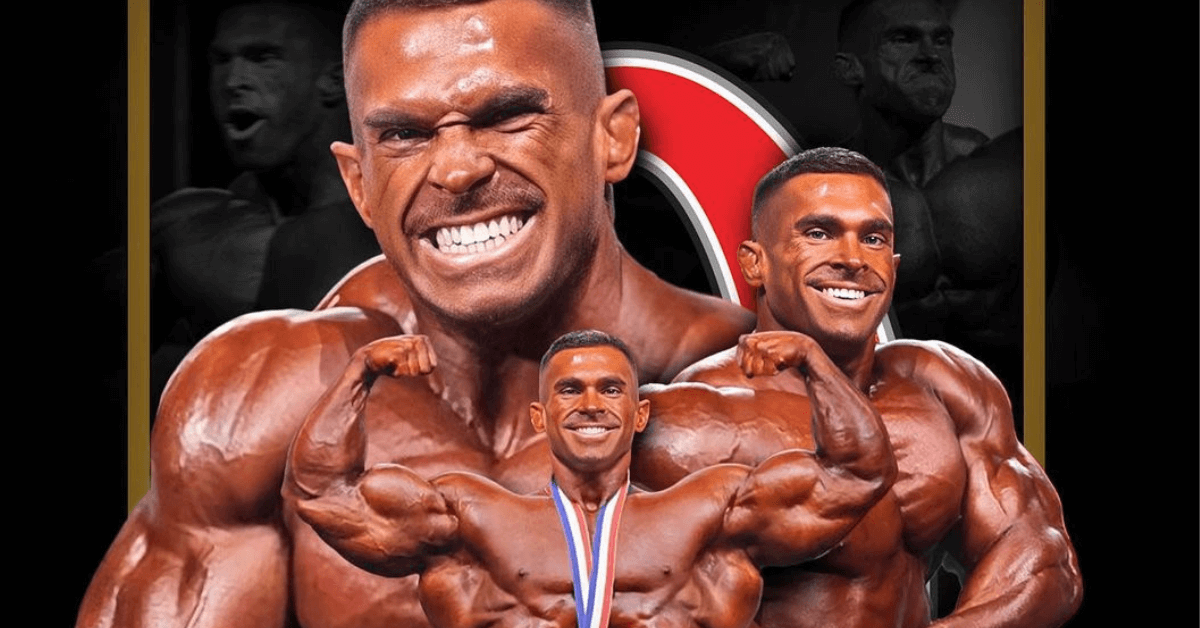 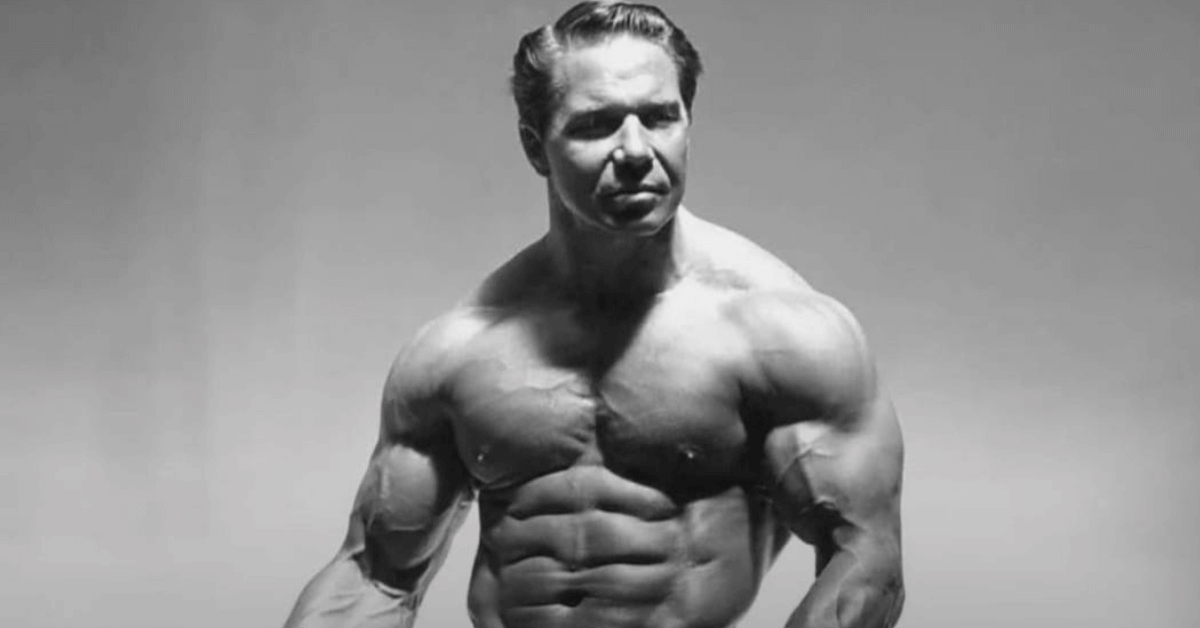 A great bodybuilder of the Golden Era “Bill Pearl” has died at his home at the age of 91. His wife Judy confirmed on Bill’s Facebook page that her husband died at 4:00 am on September of 14th, 2022.  The legend Bodybuilder died because of Parkinson’s disease. He was also affected by a mower accident … Read more 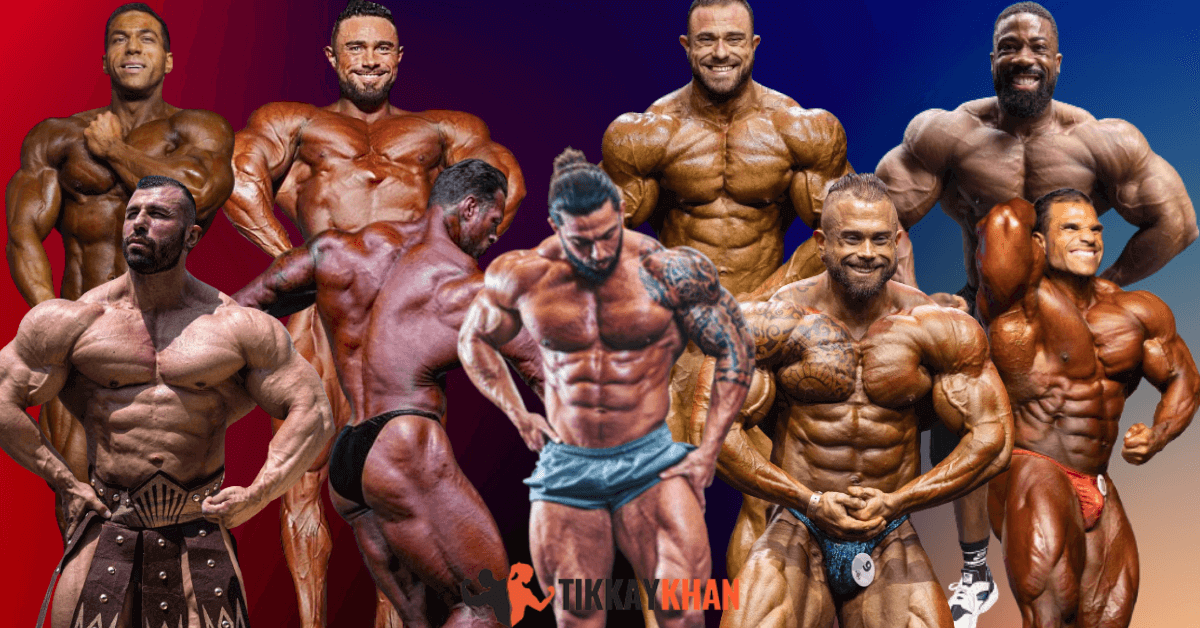 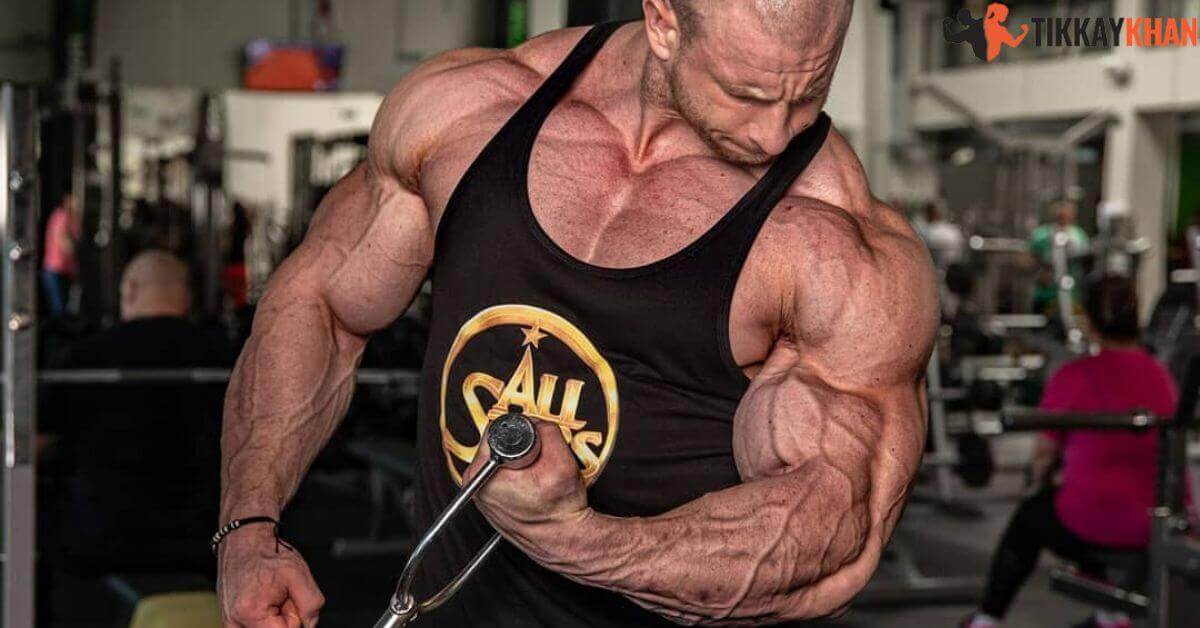 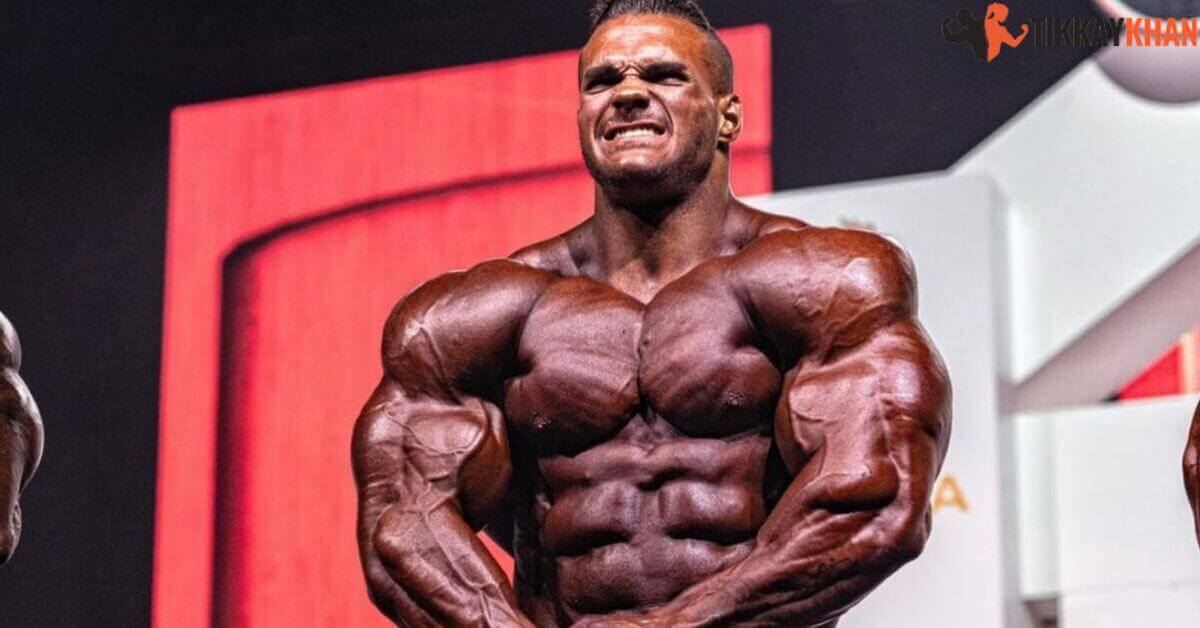 Nick Walker “the Mutant” Arnold Classic champion 2021, exposed the biggest threat by saying that Andrew Jacked will beat Blessing Awodibu in the 2022 Olympia. The Men’s Open division features some of the greatest and most stunning bodybuilders in the IFBB Pro League who will compete in the Olympia 2022. Former Mr. Olympia Big Ramy … Read more